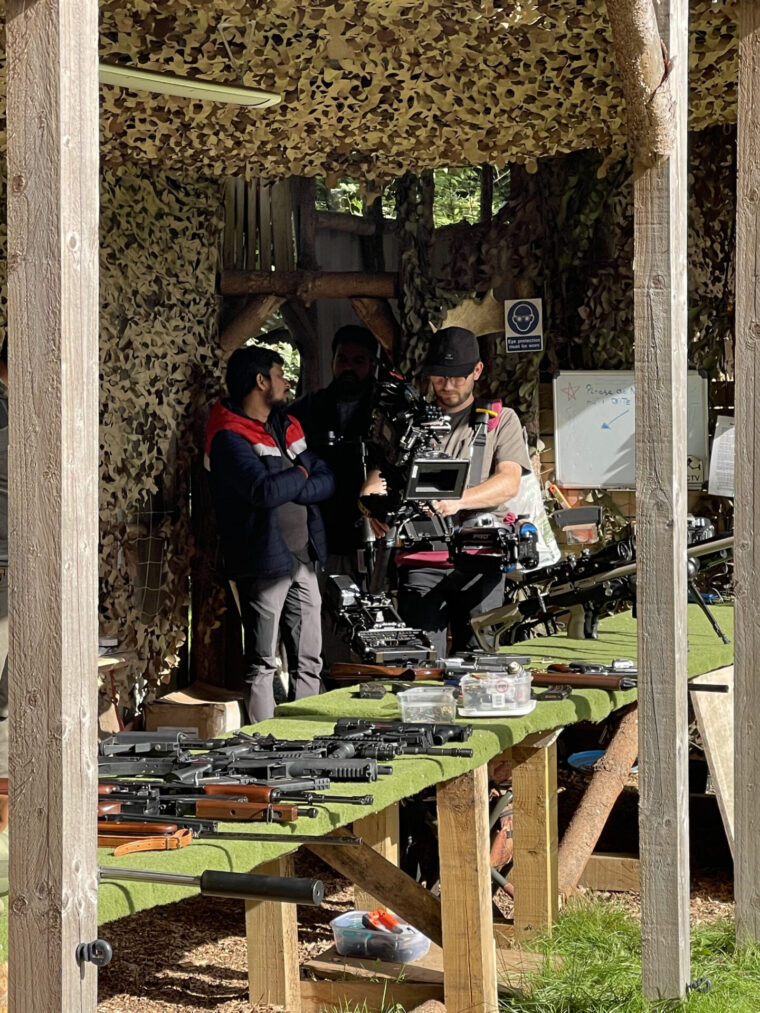 The new Bollywood film called ‘SHLOK’ came to Go wild at the warren to film a scene.

It’s a Sherlock Holmes type film and Garry’s in it!! Go wild makes an awesome safe location for filming as well as our film production consultancy for actors wanting to make it look right when shooting. Why not contact us to discuss your production.